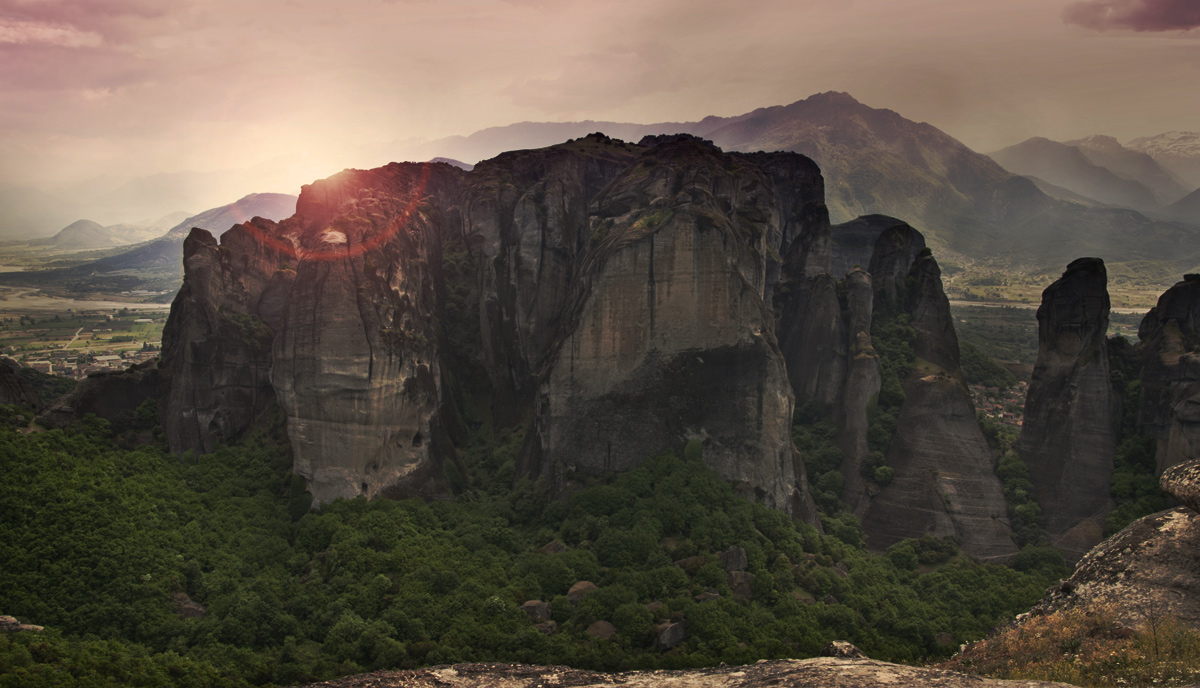 End of Life for Windows XP: What This Means for Medical Practices 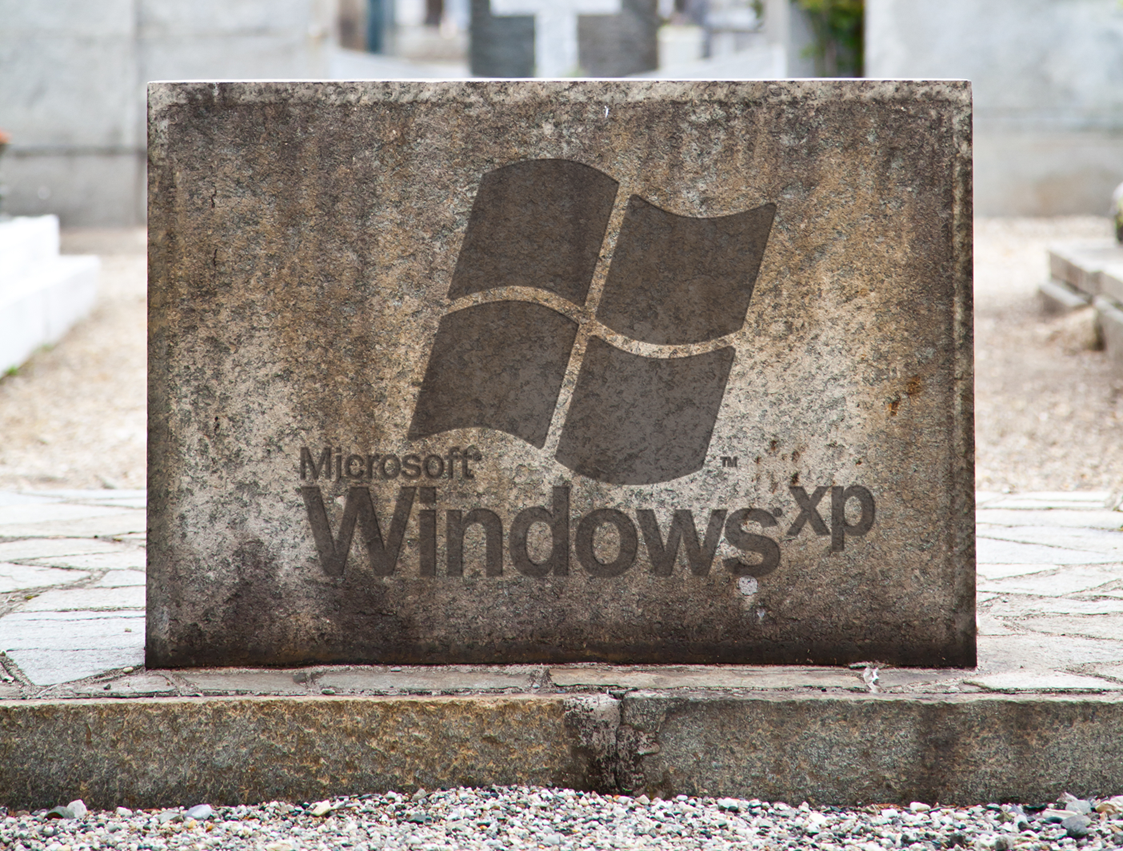 Last month Microsoft ended its support of the Windows XP operating system, meaning there will be no more security updates, software updates, or technical support. If you continue using XP, there’s a good chance that hacking attacks could increase significantly without the regular security patches to protect your machines. Simply keeping antivirus software up-to-date won’t be enough, unfortunately.

For non-healthcare businesses, this can also present problems in compliance with various other regulatory requirements. The simple truth is that an obsolete operating system is going to be unsupported by most software vendors at the next product update.

Our partners at The ArcLight Group are IT specialists with extensive medical office and HIPAA security experience. They recommend that all healthcare providers verify if affected computers are still being used on their network. If you are still using computers that are running Windows XP, ArcLight’s recommendation is to replace the computers with refurbished Windows 7 Pro computers or brand new business class hardware. Newer versions of Windows can run poorly on older hardware. For medical offices, the minimum model of workstation recommended is:

The first step you should take is to verify if you have computers in your practice or organization that are still running Windows XP. If you do, now is the time to act. Not sure how to migrate off of Windows XP? ArcLight can help you set up new workstations and safely transfer your files and software. You can contact ArcLight at (918) 401-0763.